A new study published in the journal Diversity and Distributions predicts massive range declines of Africa's great apes -- gorillas, chimpanzees and bonobos -- due to the impacts of climate change, land-use changes and human population growth.

For their analysis, the authors compiled information on African ape occurrence held in the IUCN SSC A.P.E.S. database, a repository that includes a remarkable amount of information on population status, threats and conservation for several hundred sites, collected over 20 years.

The first-of-its-kind study quantifies the joint effects of climate, land-use, and human population changes across African ape ranges for the year 2050 under best- and worst-case scenarios. "Best case" implies slowly declining carbon emissions and that appropriate mitigation measures will be put in place. "Worst case" assumes that emissions continue to increase unchecked -- business as usual.

This paper examines whether great apes can or cannot disperse away from where they are currently found, and the best- and worst-case scenarios in each case. For example, mountains are currently less suitable than lowland areas for some great ape species. However, climate change will render some lowlands less suitable -- warmer, drier, perhaps less food available -- but the nearby mountains will take on the characteristics that those lowlands currently have. If great apes are able to physically move from the lowlands to the mountains, they may be able to survive, and even increase their range (depending on the species, and whether it is the best- or worst-case scenario). However, they may not be able to travel (disperse) away from the lowlands in the time remaining between today and 2050.

Fiona Maisels of the Wildlife Conservation Society (WCS), and a co-author of the study, said: "As climate change forces the different types of vegetation to essentially shift uphill, it means that all animals -- not only great apes -- that depend on particular habitat types will be forced to move uphill along with the vegetation, or become locally extinct. And when the hills are low, many species, great and small, will not be able go higher than the land allows, and huge numbers of animals and plants will simply vanish."

The authors argue that effective conservation strategies require careful planning for each species that focuses on both existing and proposed protected areas -- the creation and management of which can be informed by these habitat suitability models. Additionally, efforts to maintain connectivity between the habitats predicted to be suitable in the future will be crucial for the survival of African apes. Conservation planners urgently need to integrate land-use planning and climate change mitigation and adaptation measures into government policy of great ape range countries.

The study highlights the need for urgent action to combat both biodiversity loss and climate change if great apes are to continue into the future. Governments must protect and conserve the habitats of great apes -- where they are now, and where they will need to move. Governments attending the upcoming Convention on Biological Diversity CoP 15 in September and the UN Climate Change Conference in November should adopt meaningful commitments to protect and conserve great apes and their habitats and combat climate change.

The results of the study corroborate other recent studies showing that African ape populations and their habitats are declining dramatically. All African great apes are classified either as Endangered (mountain gorillas, bonobos, Nigeria-Cameroon chimpanzees, eastern chimpanzees, and central chimpanzees) or Critically Endangered (Cross River gorillas, Grauer's gorillas, western lowland gorillas, and western chimpanzees) on the IUCN Red List of Threatened Species, and all are regarded as flagship species for conservation.

Hjalmar Kuehl, from iDiv in Leipzig, Germany, and senior author of the study said: "There must be global responsibility for stopping the decline of great apes. Global consumption of natural resources extracted from ape range countries is a major driver of great ape decline. All nations benefitting from these resources have a responsibility to ensure a better future for great apes, their habitats and the people living therein by developing more sustainable economies." 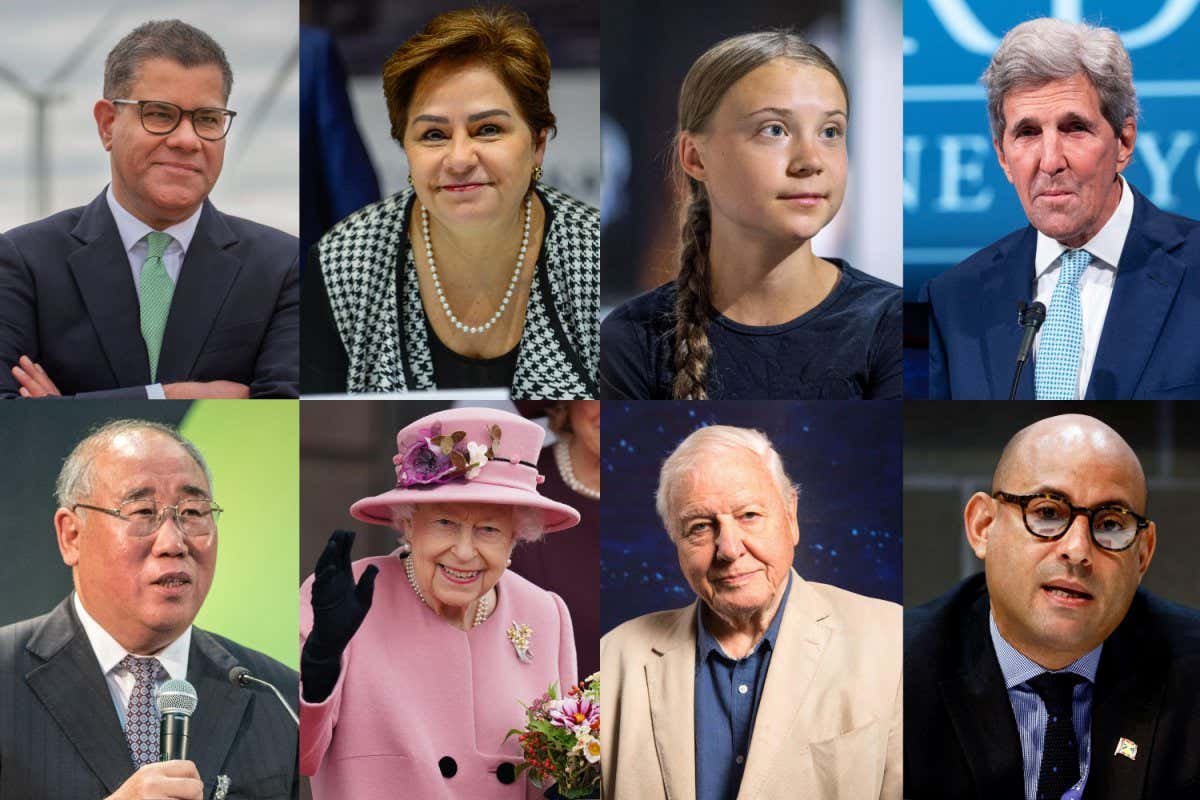 Meet the key players and big names at the COP26 climate summ... 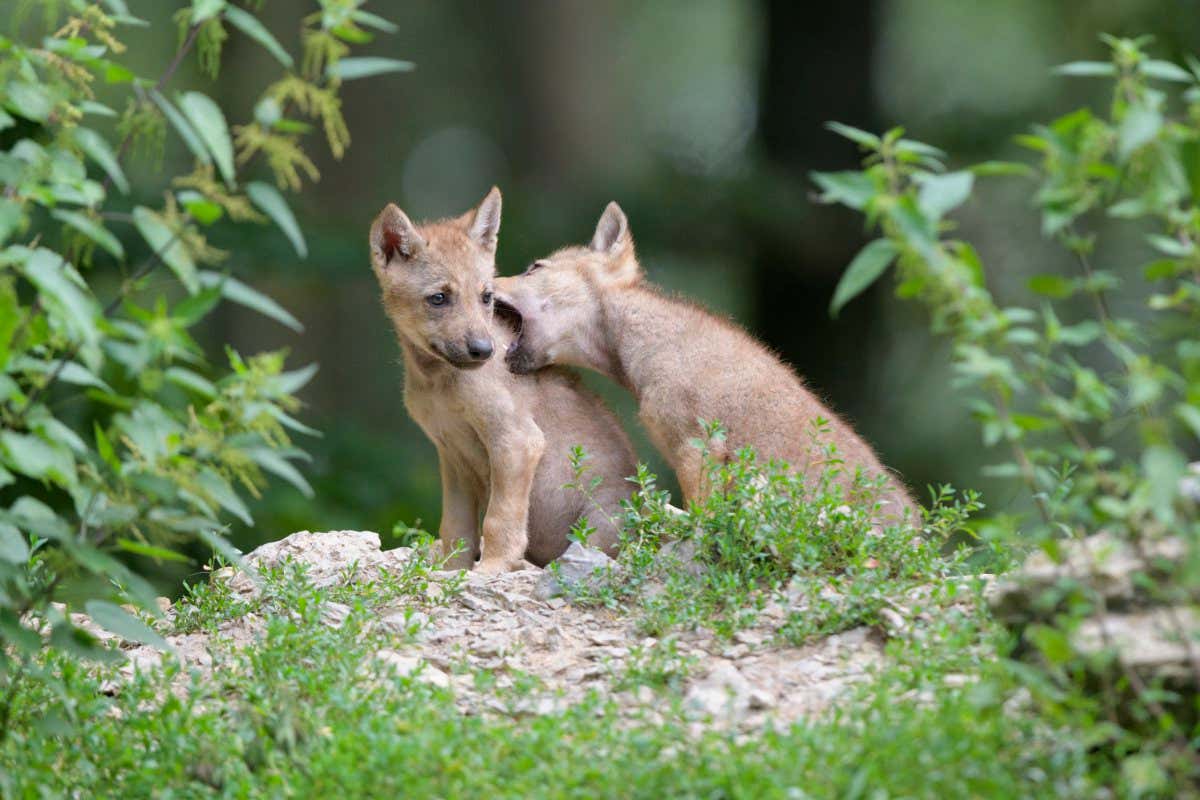 Wolf cubs raised by humans become attached to us like puppie... 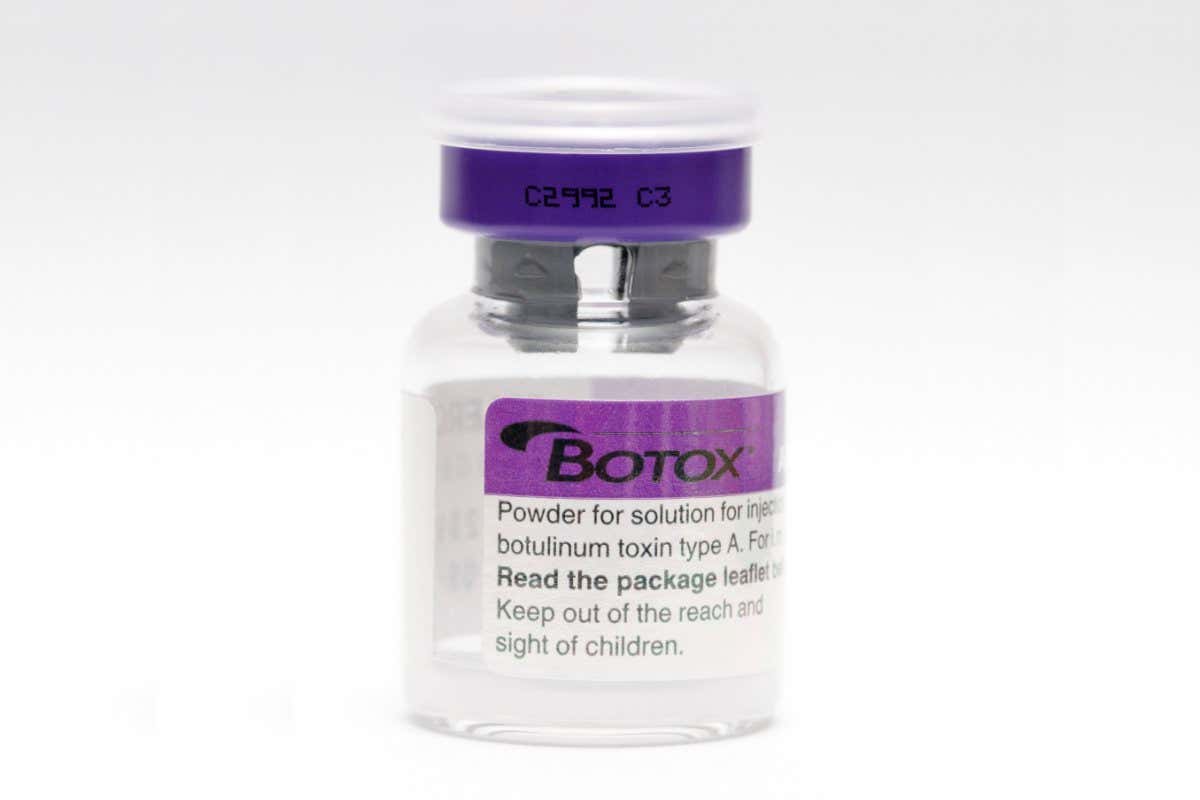 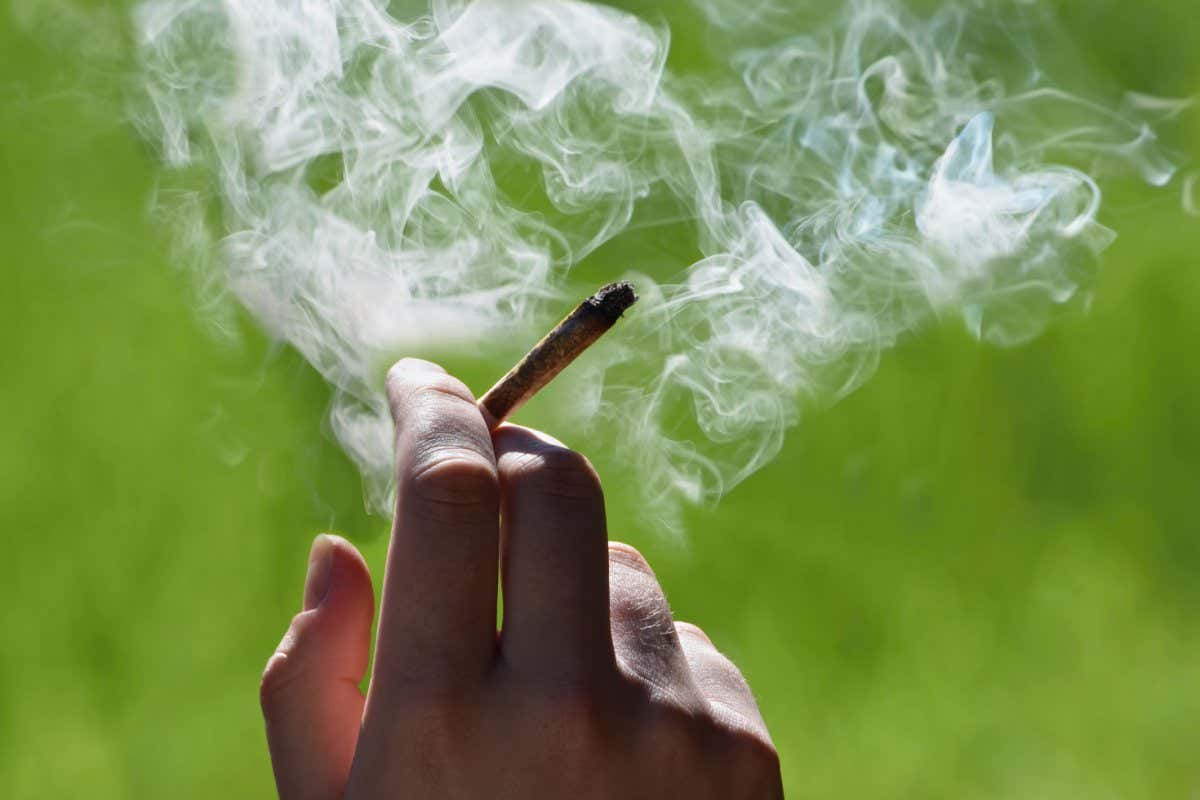 Quick saliva test can reveal cannabis use over the past 12 h...