City sues man for building his own personal levees

BATON ROUGE - A longtime resident in Baton Rouge will have to dismantle homemade ring levees he built around his property or face the city-parish removing them and sending a bill. The ongoing fight is spelled out in a court judgment that was signed in favor of Baton Rouge in April.

Ken Guidry owns a sprawling piece of property off Perkins Road between Bluebonnet Boulevard and Siegen Lane, and he's called it home for 35 years. He began to notice flooding concerns about 20 years ago as development ramped up at a rapid pace.

"If it wouldn't be for my levees, an afternoon shower would wash in my house," Guidry said.

Guidry, taking matters into his own hands, built a levee around his entire property. The problem for the city-parish came when the levee ran adjacent to a drainage canal. They are concerned that the levee could impact residents in the upscale Settlement at Willowgrove Subdivision, which is next to Guidry's home.

"I did it with no permits, that's why they are coming after me now," Guidry said.

Guidry said it took two years to build the levees to protect everything he's worked for.

East Baton Rouge Parish Drainage Director Fred Raiford told WBRZ the parish typically works with residents to mitigate flooding if they get permits. However, the parish is now in the process of hiring a contractor to remove Guidry's levees after getting that signed court judgment.

This week, the city-parish recognized the drainage system is inadequate. City leaders announced an initiative to widen Ward's Creek in a 400-foot section to mitigate flooding concerns.

Guidry is convinced that the ongoing development has made the problems in recent years worse. He said he's now flooded twice in five years, with the flood two months ago bringing nearly four feet of water into the first floor of his home.

He's had enough and is now planning to relocate, leaving a message for city leaders.

"Quit putting concrete down, improve the drainage," Guidry said. "Don't put it on everything that's plugged up. Permitting without looking at what's going to happen." 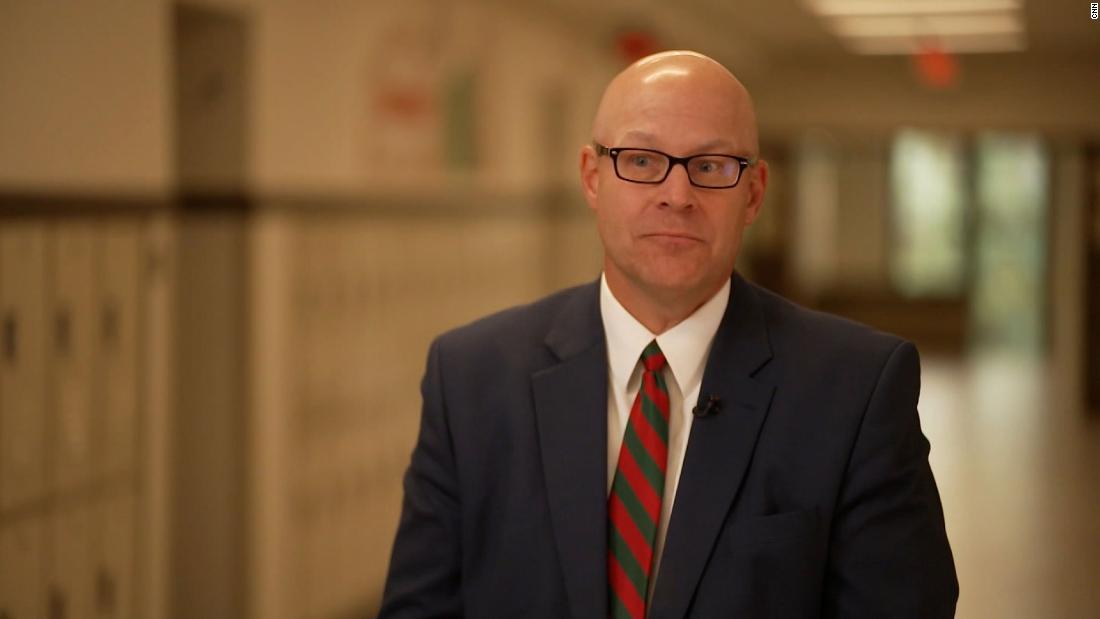