In a Wall Street Journal op-ed on Thursday about his new lawsuits against Facebook, Twitter and YouTube, former President Donald Trump argued that it is "unconstitutional" for social media companies to prevent specific people from posting or to block specific kinds of statements.

The op-ed -- which was published under Trump's name but was written in far more legalistic and restrained language than Trump usually uses -- contends that "Big Tech companies are being used to impose illegal and unconstitutional government censorship." It declares that "the tech companies are doing the government's bidding, colluding to censor unapproved ideas" and that, "in effect, Big Tech has been illegally deputized as the censorship arm of the U.S. government."

The op-ed argues that social media companies took "guidance" from governmental entities like the Centers for Disease Control and Prevention, and engaged in "coordination" with these entities, about what constituted Covid-19 misinformation that should be censored. Thus, the op-ed suggests, the social media companies qualify as state actors that are subject to the requirements of the First Amendment.

We don't normally render a fact-check verdict on the merits of litigation. Judges, not reporters, are the people who get to decide which legal arguments pass muster. But as legal experts have pointed out to numerous media outlets, Trump's constitutional assertions are certain to fail because judges have already rejected them repeatedly.

In a 2019 opinion written by one of Trump's own appointees, Justice Brett Kavanaugh, the Supreme Court ruled that even a nonprofit entity that the government of New York City allowed to run its public access television channels did not qualify as a state actor.

Kavanaugh wrote that "merely hosting speech by others is not a traditional, exclusive public function and does not alone transform private entities into state actors subject to First Amendment constraints." Kavanaugh also wrote: "Providing some kind of forum for speech is not an activity that only governmental entities have traditionally performed. Therefore, a private entity who provides a forum for speech is not transformed by that fact alone into a state actor."

Speech-hosting social media companies, too, clearly do not provide a function that only governmental entities have traditionally performed.

The Trump op-ed suggests that social media companies were compelled into action because Congress held hearings to ask their chief executive officers tough questions about their approaches to the spread of false information. But Congress has publicly interrogated a wide variety of corporate executives whose companies (from Big Tobacco to Big Pharma) have not therefore been transformed into state actors. There is no sign that the government actually forced Twitter, Facebook or YouTube to make the content decisions it did. 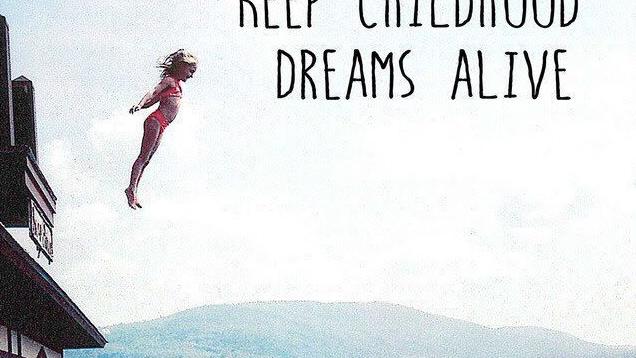