HOUSTON, Texas (KTRK) -- A teenager has died after a Tuesday night shooting while he and his family were headed home from a Houston Astros baseball game, authorities said.

The teen was shot in the head after someone opened fire on their truck somewhere on I-10 between downtown and McCarty.

Houston police released surveillance photos Wednesday morning of the suspect vehicle, which is believed to be a white 4-door Buick sedan with a sunroof, and was driven by a Black male. 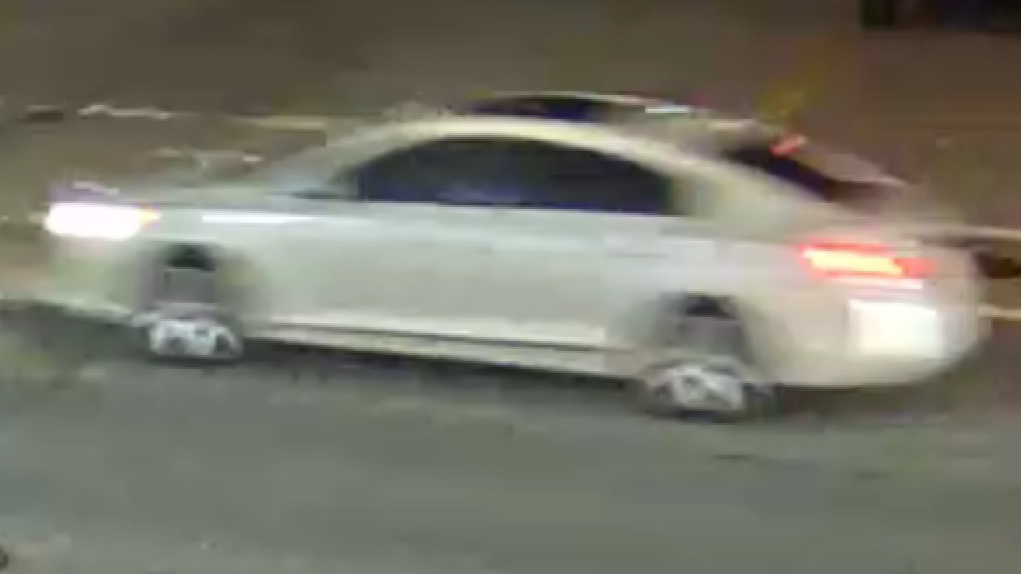 The teen was transferred to Memorial Hermann in critical condition after the shooting. He was pronounced dead at the hospital.

The shooting happened after the teen and his family had departed Minute Maid Park around 11 p.m. Tuesday following the Astros' big win against the A's.

South Central officers are on a shooting at US 59 Fwy and McGowen. One patient was transported to an area hospital. #hounews CC9

Video from the scene showed the back window of the family's red truck shot out.

Police say the father, who was driving, tried to take his son to the hospital himself, but ultimately did a U-turn and pulled over on US-59 to render aid. That's when he called for help and EMS responded to the scene.

Police are investigating the motive, which could include road rage. The family reportedly got into it with the shooter in the white Buick.

"It's really unfortunate. It's really sad, and we're really hoping to figure out how this happened and who did it," an HPD investigator said.

The father and his other son were not hurt in the shooting.

Anyone with information about the shooting is asked to contact HPD Major Assaults of Crime Stoppers at (713)-222-TIPS. 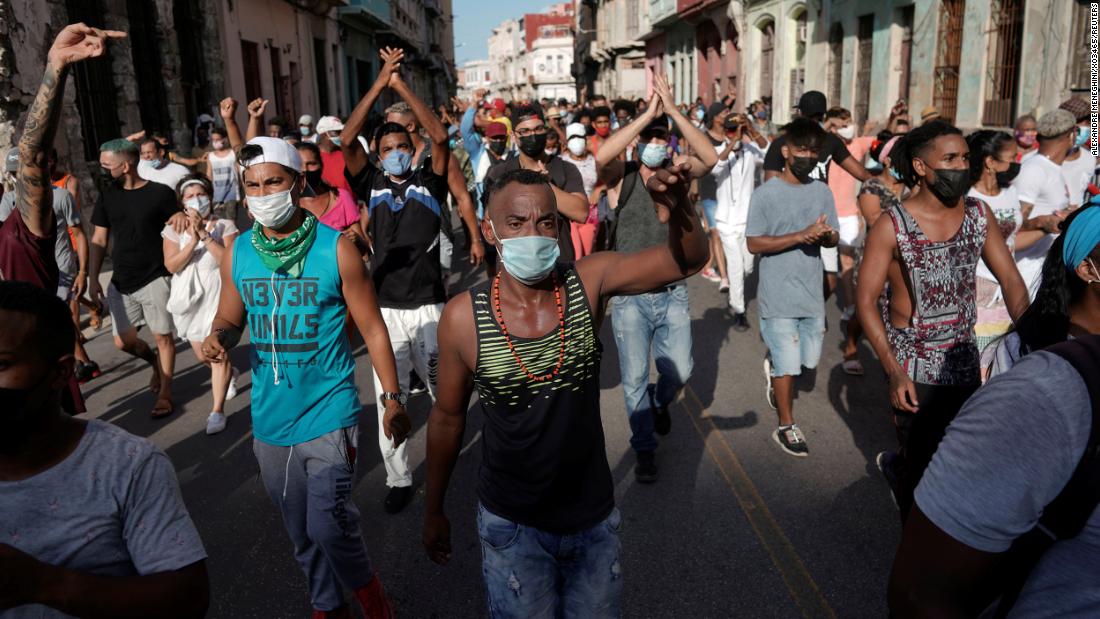