(CNN)A pair of governors on Sunday called on the federal government for help and pushed for solutions as their states grapple with recording-breaking temperatures, drought and wildfires that officials have said is being driven by climate change.

"We need resources and we need boots on the ground. For example, we need financial resources to be able to purchase critical, essential equipment, like aircraft, to help us fight fire," Oregon Gov. Kate Brown, a Democrat, said on CBS' "Face The Nation" when asked what the federal government should do to help states prepare for conditions that scientists warn could be a new normal. "It also means that agencies like FEMA, who do not aid our undocumented families -- we need to make sure that that happens."

Utah Gov. Spencer Cox, a Republican and sixth-generation farmer, on Sunday said there are several necessary ways to address the ongoing issue but stressed water conservation.

"We have to conserve water better, we have to use less water. ... We have water restrictions across the state," Cox said during another interview with CBS. "We have to store more water. The people that settled these arid mountain valleys and western states knew that. We're not doing a great job of that anymore. I'm grateful that in this bipartisan infrastructure push there is money for that type of infrastructure, storing water above ground and underground as well will make a big difference."

The bipartisan plea follows a meeting last week between President Joe Biden and other Western governors during which he announced new federal response plans to help address the wildfire threats and extreme heat being driven by climate change. They include extending seasonal hiring, adding "surge capacity" by training and equipping additional personnel, and adding fire detection resources. The Biden administration will also use satellite and emerging technologies to rapidly detect new fires.

Hundreds of deaths have been reported across the Pacific Northwest and Canada amid the heat wave. The Medical Examiner's Office in Multnomah County, which includes Portland, identified 64 deaths related to excessive heat between June 27 and July 3, according to a county news release Sunday. 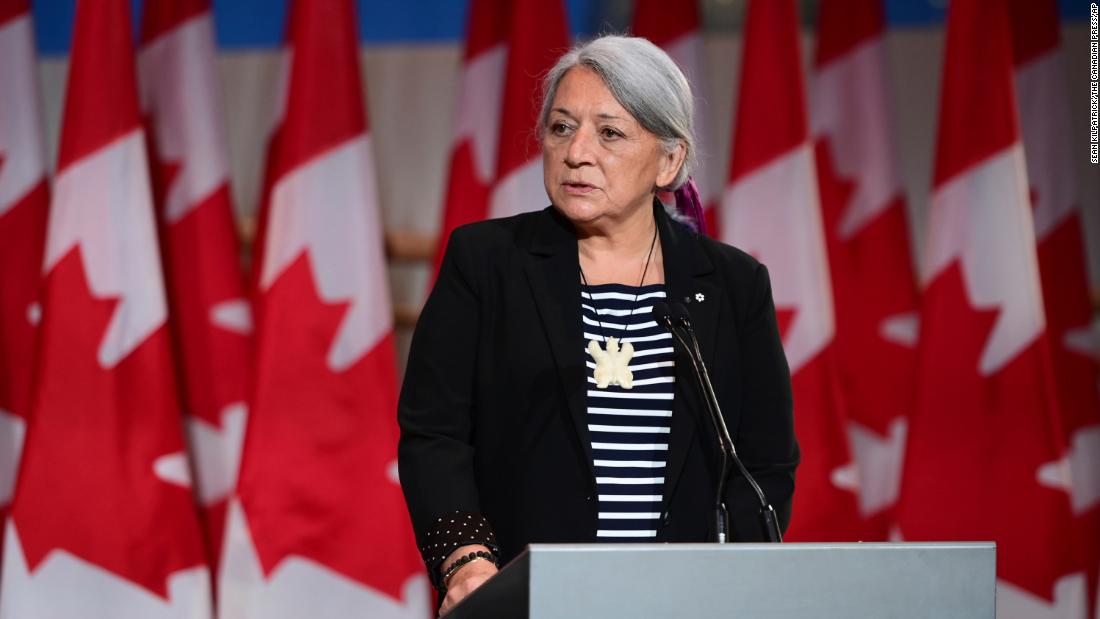